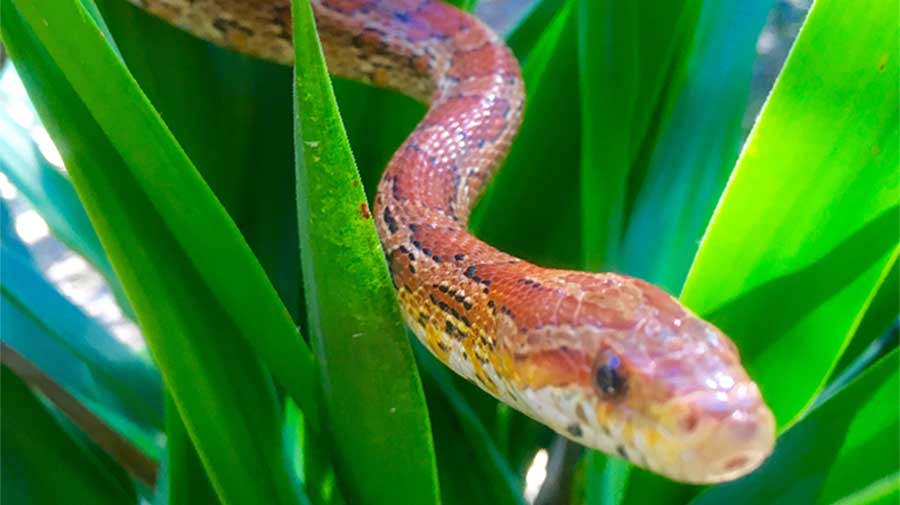 Fun Attribute: I eat my dinner in one big gulp! 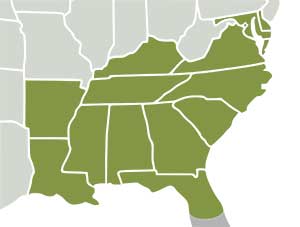 Nagini is a “fancy” corn snake. This means that he was bred in captivity to have unique color and pattern. Corn snakes are harmless, and play a vital role in our local ecosystem! In the wild, the color of their body depends on the habitat in which they live (it provides camouflage). The belly of a corn snake looks like a kernel of Indian corn, hence the name “corn snake”. Also, corn snakes are often found in agricultural fields, which attracts their favorite food – rodents. Corn snakes are not venomous, and are allies to humans in that they eat rodents that destroy crops.

Nagini came to us from a man who no longer had the time to spend with him. He is a reminder that all pets are a commitment. Nagini brought his name with him, which you might have guessed was inspired by Harry Potter.

Unlike the Nagini he is named after, our Nagini is a small, gentle snake. Snakes are often animals that people consider scary and dangerous, but this guy will help you see the error in that line of thinking. Nagini required a little practice with being held at first, but it didn’t take him long to settle into his new home and his new life as an animal ambassador. You won’t believe how bright his colors are our how smooth his skin is.

Corn Snakes are up to 6' Long.

About as long as a twin size bed!

Corn Snakes come in a variety of colors.

Blends in with soil and plants.

When scared we vibrate our tail in leaves to make a rattlesnake like noise.

Corn Snakes are known for their docile personality.